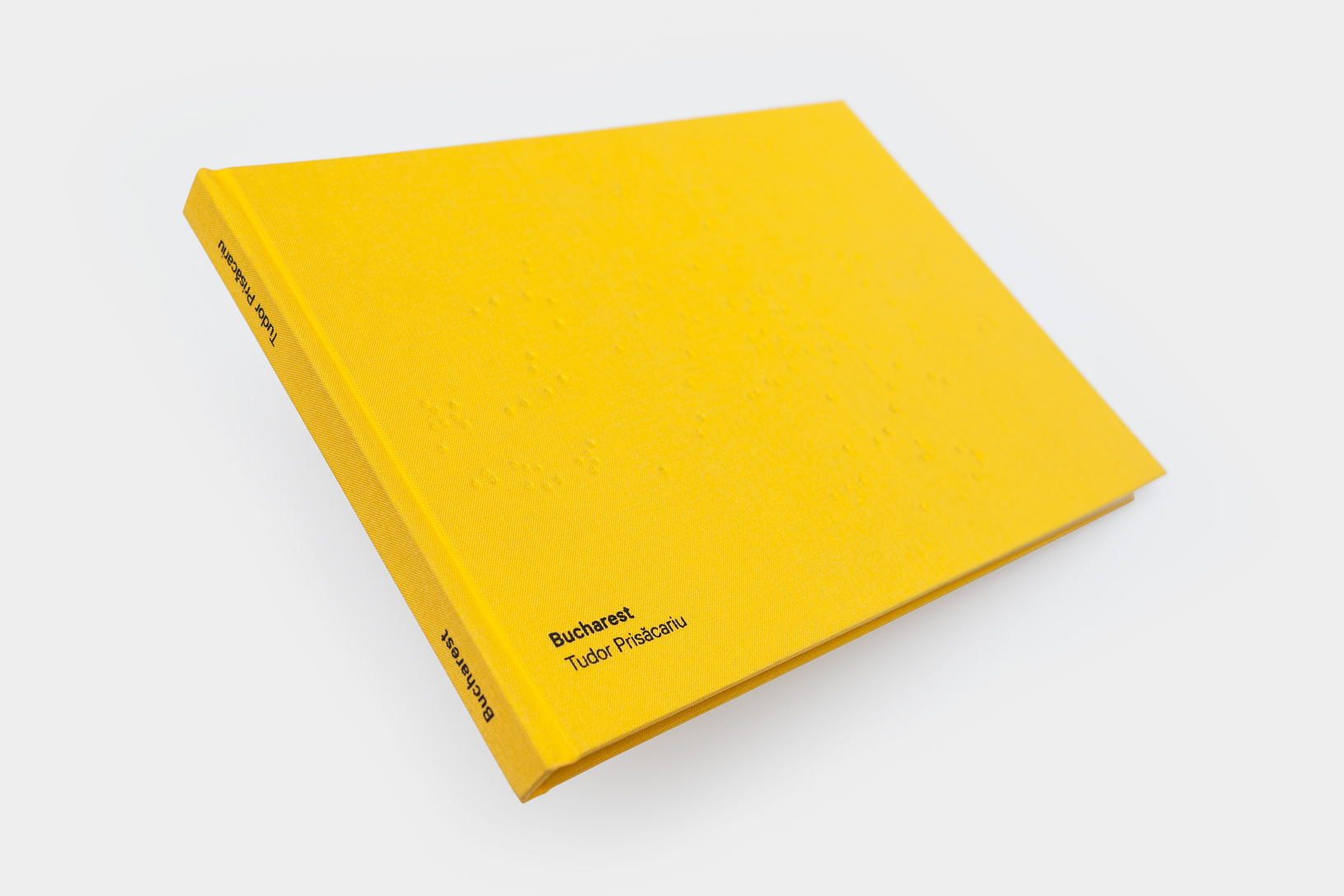 Between September 2012 and November 2014 I spent 50 days walking throughout Bucharest with the aim of building a visual archive of its ever-changing face.

Focusing on its architecture and landscape, I wanted to create a representation of Bucharest that escapes the usual tourist clichés and shows the city as I see it: raw, chaotic, multilayered, but also surprisingly poetic and always visually intriguing.

I have put together a book with the resulting 132 photographs and published it independently in October 2015. The book was printed by Fabrik, one of the most highly respected printing houses in Bucharest. It features a debossed canvas hard cover and 170mg paper.

A selection of 25 images can be previewed on the interactive map above.

Edition of 500
Published independently
Signed by the photographer 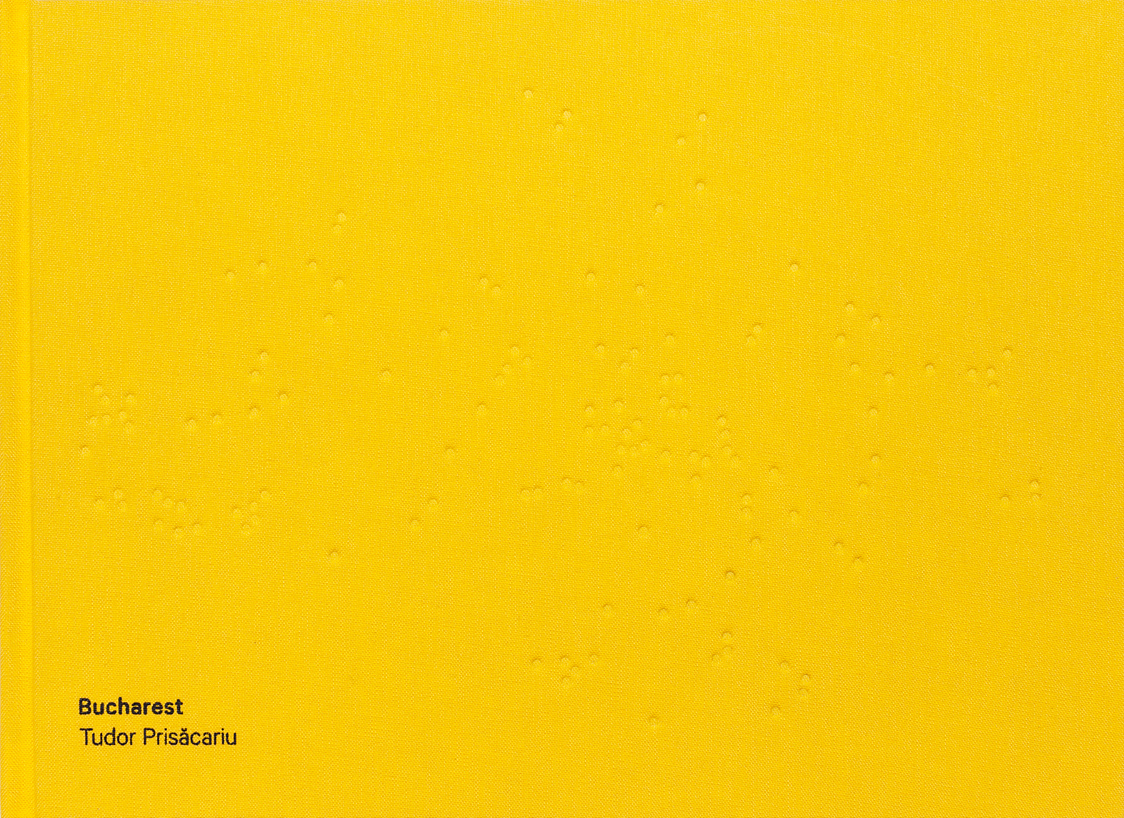 If you prefer, you can also pay by bank transfer. Transfer the total amount to one of the accounts below and email me your shipping address.

If you would like to further support my work and contribute more than the cost of the book, click here to donate via PayPal or use the bank accounts above. Thank you!

Romanian orders include free delivery by courier. International orders are shipped via Airmail. Delivery takes roughly 7 days to Europe and up to 21 days for the rest of the world.

Tudor Prisăcariu is a Romanian photographer living and working in Bucharest. To find out more about his work, visit his portfolio, tudorprisacariu.com.

For print sales, press or any other enquiries, please email tudor@tudorprisacariu.com.

Alternatively, you can also subscribe to the newsletter for occasional email updates.